Why the presidential debates are more important for Biden 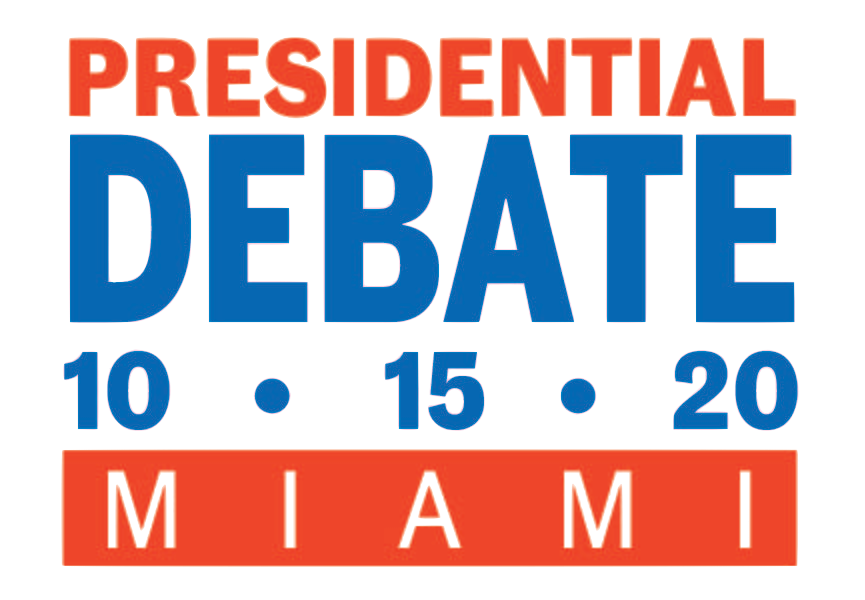 Notorious for their brutal attacks on one another, Joe Biden and Donald Trump have the eyes of America upon them in the 2020 presidential debates.

Preceding the debates there was a stark contrast between the preparation tactics of the candidates. Biden was reported to have undergone rigorous preparation through mock-debates with his advisors. Having spent most of his campaign in his basement out of the public eye and away from interviews, this training seems advisable for him. Conversely, Trump reportedly avoided typical preparation and practice sessions, claiming that his years in office have been preparation enough.

This may seem unwise on the part of the president. However debates have been considered by many to be inconsequential to the results of the elections. This could be the case this year, as well. However, Biden has arguably more on the line than Trump in these debates. For one, Biden entered the first debate with a lead in national polls, so he quite literally had more to lose. Furthermore, leading up to the debates Trump has publicly called into question the mental state of the former vice-president. Therefore, viewers will undoubtedly be looking for Biden to prove his mental acuity in his responses. This may prove to be a challenge for him as he has been known to ramble and become rattled by character attacks, most recently when he insinuated that a reporter was addicted to cocaine in response to a difficult question. This behavior combined with Trump’s erratic, over the top tactics could be disastrous for Biden’s image.

Some argue that Trump’s portrayal of Biden as mentally inept was a tactical error that set viewers’ bar so low for Biden that his mere presence would be enough to overcome their doubt and Trump’s characterization of him. However, with four years of twitter rants, accusations and brash decisions under Trump’s belt, there is little viewers will be surprised by. At this point, American’s views on Trump are essentially set in stone — people either love him or hate him. Democrats, on the other hand, are more wary in their support of Biden. Thus, any misstep by the former vice-president could cause potential voters to lose confidence in Biden.

Anshu Punreddy is a student in an honors “Campaigns, Candidates and Current Elections” course at St. Bonaventure University.

Like Loading...
‹ This election could change everything to do with health care
The VP Debate in Retrospect ›