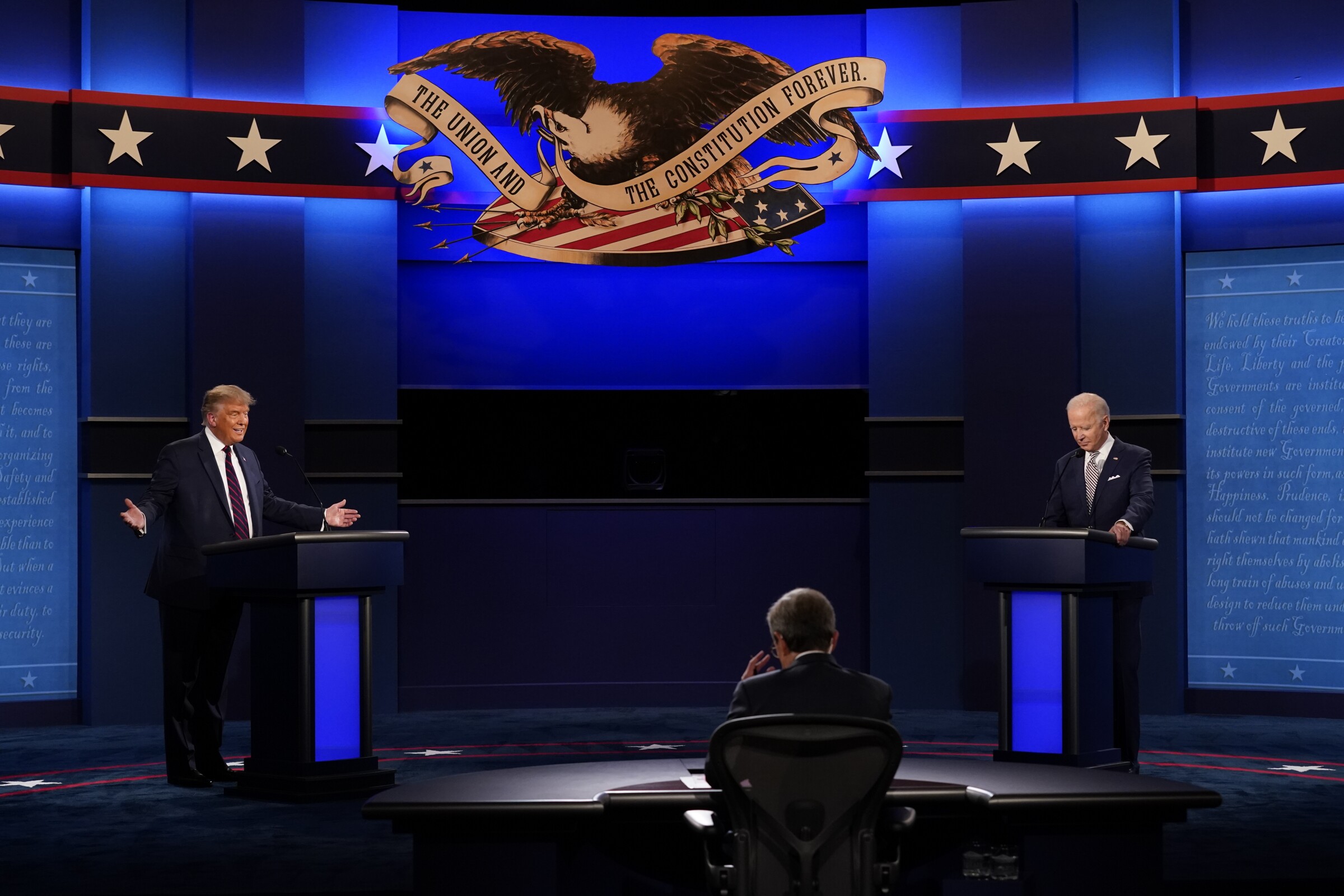 In 1960, the nation had its first live televised presidential debate with Kennedy and Nixon. It was fascinating and enlightening. But tonight it was a national embarrassment with Trump and Biden.

What are we doing as a people with 320 million citizens? With only three million people we had Washington and Adams and Jefferson and Madison. Now we can barely communicate on the most basic issues. We talk of core values, but we can’t identify them and when we can they do not inform our policies.

Even Chris Wallace couldn’t contain the constant talk over which the listener got weary of. As expected, Trump did his bully routine, a bad Mussolini imitation. Biden started off grinning for whatever reason; his best years are behind him. Facts are unimportant to us. Impression is all in the video worlds.

When will we get the vision things? When will we remember that in John Kennedy’s words: I wish to lay before the American people the great unfinished business of our time?