Looking Beyond the ‘Rage’ in Woodward’s New Book 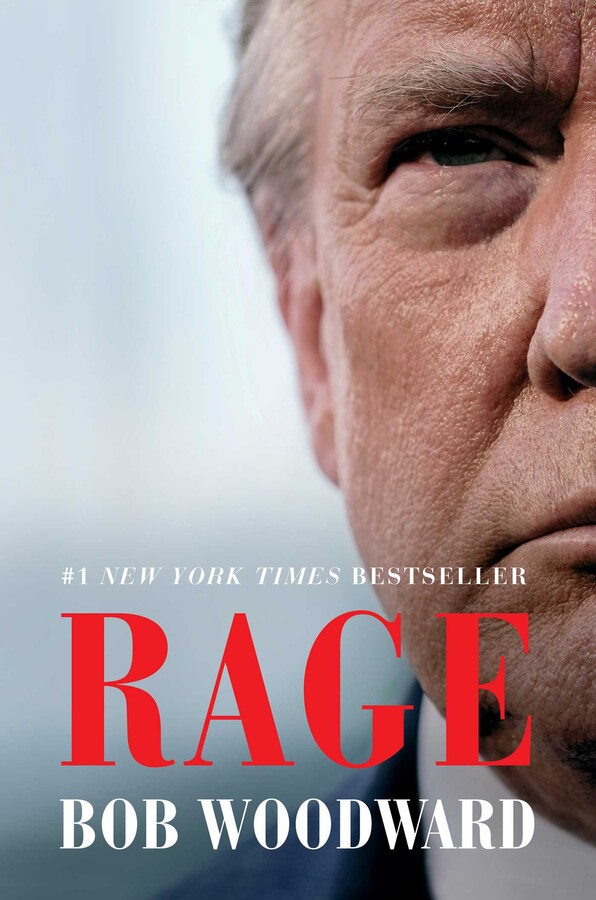 Woodward’s new gossip history is an indictment of the president and that he is unfit for office. His last nine books have all presented the office in a bad light. He takes joy in America’s problems in the post-war world and the attempts to deal with a complex world

Trump talks too much and says stupid things. His subordinates are disloyal, and he is fixated by their disloyalty. So have other presidents, including FDR. The book emphasizes that Trump by being so upbeat lied to us and left us naked and vulnerable. But none of the world’s leaders reacted better, and a lot have been worse.

What is interesting is how the scientists were confused and the president was often poorly served by his closest scientists. The CDC and Fauci were ignorant of what was happened in China, and they lacked important data from the Wuhan area. Trump banned travel to and from China and was criticized by Democrat legislators as a racist.,

He pushed hard for a silver bullet — a vaccine or a current remedy. He may be wrong, but he is responsible for the incredible progress big pharma is making, surely better than Biden’s cancer commission.

Yes, his attitudes toward crank cures is detestable. And his encouragement of trigger-happy malcontents attacking state capitols is unbecoming of his great office.

But much of the criticism from people like John Bolton and James Mattis is due to his reluctance to prepare for war. He opposes regime change in a time when we are suffering from that Wilsonian idealism. Maybe we should look beyond the stupid bluster and focus on the world Trump has found and why he is doing what he is doing.

Like Loading...
‹ Reinventing Newspapers, Over Coffee
Should we put a cap on the age of presidential candidates? ›