Home › Jandoli Institute › A Song Delivers a Message About Media, Resilience and COVID-19

A Song Delivers a Message About Media, Resilience and COVID-19 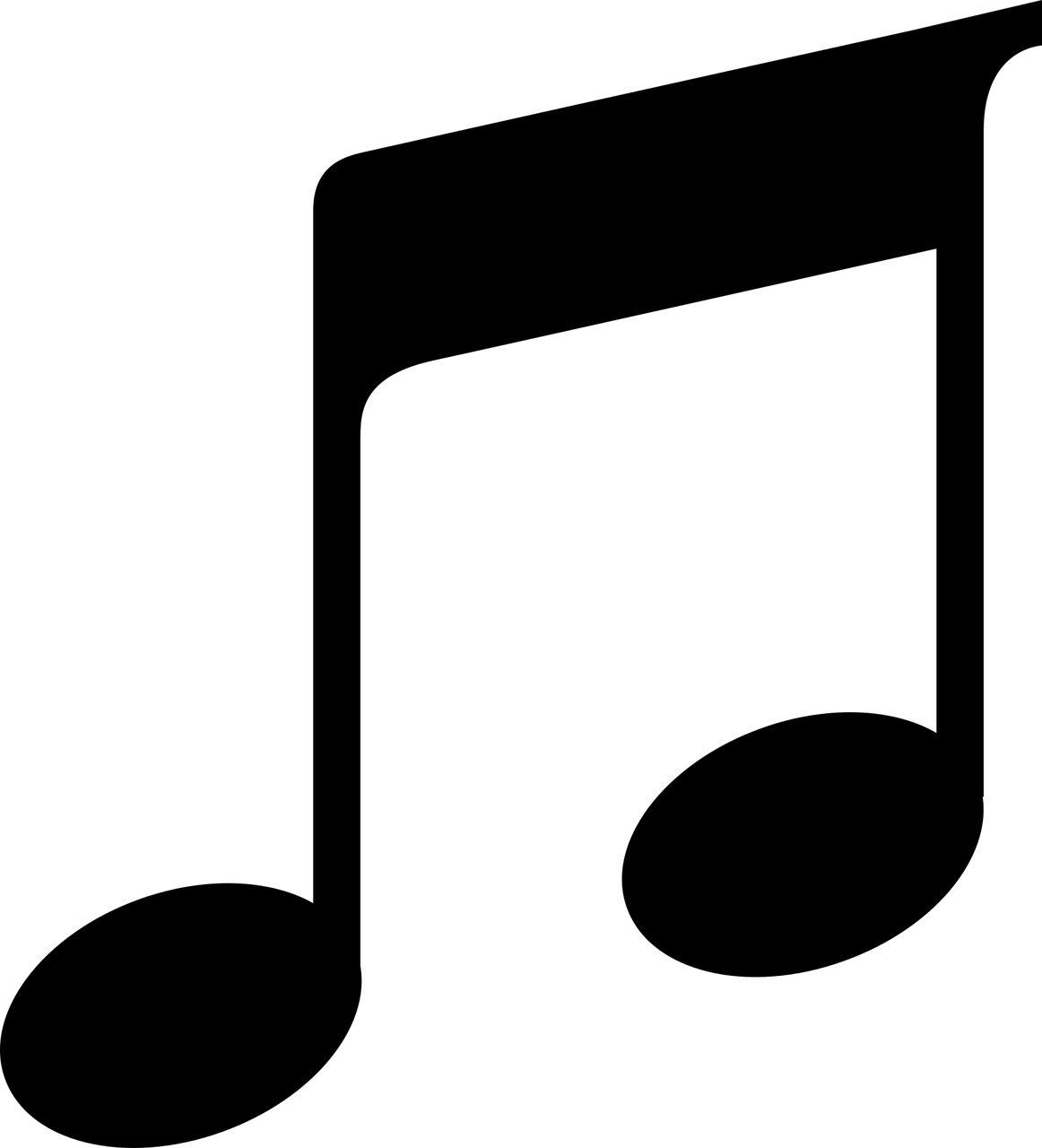 In his paper Media, Resilience and COVID-19, William Elenchin posits that journalists can play an important role in increasing the public’s resiliency during the COVID-19 pandemic.

“Journalists who cover the struggles and strength of people battling the epidemic do a tremendous service in helping bring balance and perspective that goes far beyond daily statistical reports on the prevalence of infection,” he writes.

If journalists are in fact helping the public develop a fuller picture of COVID-19, Johnny Nash’s 1972 hit single I Can See Clearly Now or Todd Rundgren’s I Saw the Light (also from 1972) would be likely choices to tell the story of Elenchin’s paper in song. Both songs, as their titles indicate, are about cutting through obstacles to see and understand what really is important.

Elenchin’s paper also is about the role journalists play in building resiliency, enabling people to cope with challenges such as the COVID-19 pandemic. On this point, recordings such as Gloria Gaynor’s I Will Survive, Elton John’s I’m Still Standing and the Grateful Dead’s A Touch of Grey (with its “I will get by; I will survive” refrain) all fit the bill. 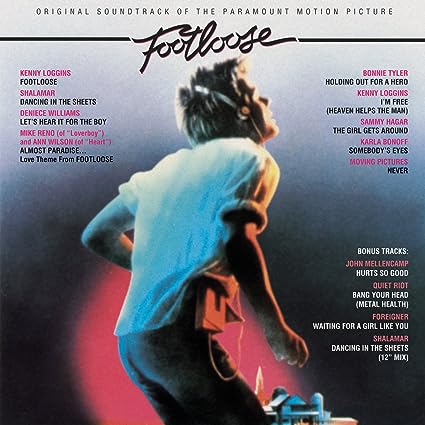 But the best way to illustrate Elenchin’s paper is with a song that approaches his topic from a different perspective. Rather than choose from the many songs that tell stories about the results of journalists’ work, why not focus on the journalists themselves?

And that leads us to Holding Out for a Hero, a Jim Steinman/Dean Pitchford composition that Bonnie Tyler recorded for the soundtrack of the 1984 film Footloose.

As a song for the pandemic, Holding Out for a Hero works on several levels.

Medical workers, first responders and ordinary people who do extraordinary things are heroes. News reporters call them heroes – and rightfully so.

And the official name of the federal stimulus legislation is the Health and Economic Recovery Omnibus Emergency Solutions Act, a bill more commonly known by its acronym, the HEROES Act.

Among those heroes, as Elenchin suggests in his paper, are journalists.

“As we navigate these stormy COVID-19 waters, the press has been the primary means by which the public is able to grasp the reality of this pandemic,” he writes.

The hero that Tyler sings about fits the mold of the journalists who covered Cuomo’s briefings seven days a week and relayed details to the public – first in real-time through social media and later in more detailed news reports.

Another value provided by the journalists who covered Cuomo’s briefings, as well as their colleagues around the world, was the ability to scrutinize incredibly complex information about the virus, identify its most important parts and communicate them to the public in a clear and concise manner.

As Elenchin explained: “Journalists who cover the varied aspects of this pandemic are well-positioned to go beyond reporting the latest statistics, to dig deep and develop a fuller picture of both how COVID19 might impact us, as well as how to respond to this threat.”

In all likelihood, journalists probably were not what Steinman and Pitchford had in mind when they wrote Holding Out for a Hero, but in 2020, in the midst of a pandemic, journalists exhibit many of the skills and qualities described in the lyrics of their song.