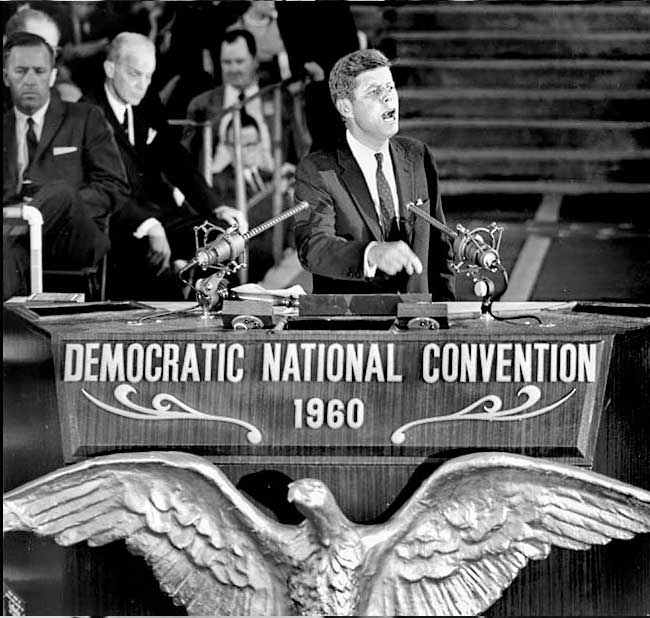 Even before the pandemic, the national political conventions had become more spectacle than news.

We asked presidential scholar Michael Riccards if there is a value of bringing parties’ leaders and delegates together to officially nominate their candidates for president and vice president.

“The conventions have given us some major presidents – Lincoln, FDR, Ike, JFK,” he said.

Will we ever see a convention again that gives us a president or will they all be fait accompli?

“Yes,” says Riccards. “There is too much money and free publicity for aspiring politicians.”

Like Loading...
‹ Has the joy of sports has been replaced by commercialism?
The roles of pandemics in the 1920 and 2020 presidential campaigns ›