Home › Jandoli Institute › Do we know him?

Do we know him? 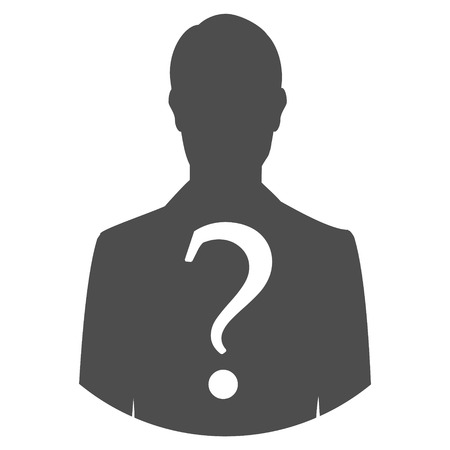 He was a media personality, but not a professional politician. When he was called to the highest office in the land, he had no experience at top level politics. He was a notorious womanizer, married but still preoccupied with mistresses. He came from a family with a father who was political but not orthodox in his politics.

He took over the control of the party and cared less about public policy. He denounced the government’s wars, but once in power he enhanced the military and began adventuresome forays. He thought diplomacy was a ruse and cared less about his country’s treaty commitments. He promised to make his country great again. To further his own position, he made an alliance with the leaders of the Catholic Church. In dealing with his opponents, he turned them into enemies of the state and attacked their views and their persons. He sent his associates into the streets to check his opponents’ rallies. He encouraged violence in the name of his cause and promised to put his enemies in jail. The crowds loved him and enjoyed the pomp and pageantry.

He was a master of the media of his time and fought facts with lies and distortions. He manipulated elections and received monies from foreign governments. He admired right wing politicians and sought the friendship of the most fascist presidents of his era.

He had a disdain of political freedom and liberal democracy, and he had a racist foreign policy.

Some called him IL DUCE, others Mussolini, still others…

Like Loading...
‹ Dave Mason’s ‘World in Changes’ Captures the Spirit of an Essay
‘A Smile So Bright’ Helps Explains Politics ›